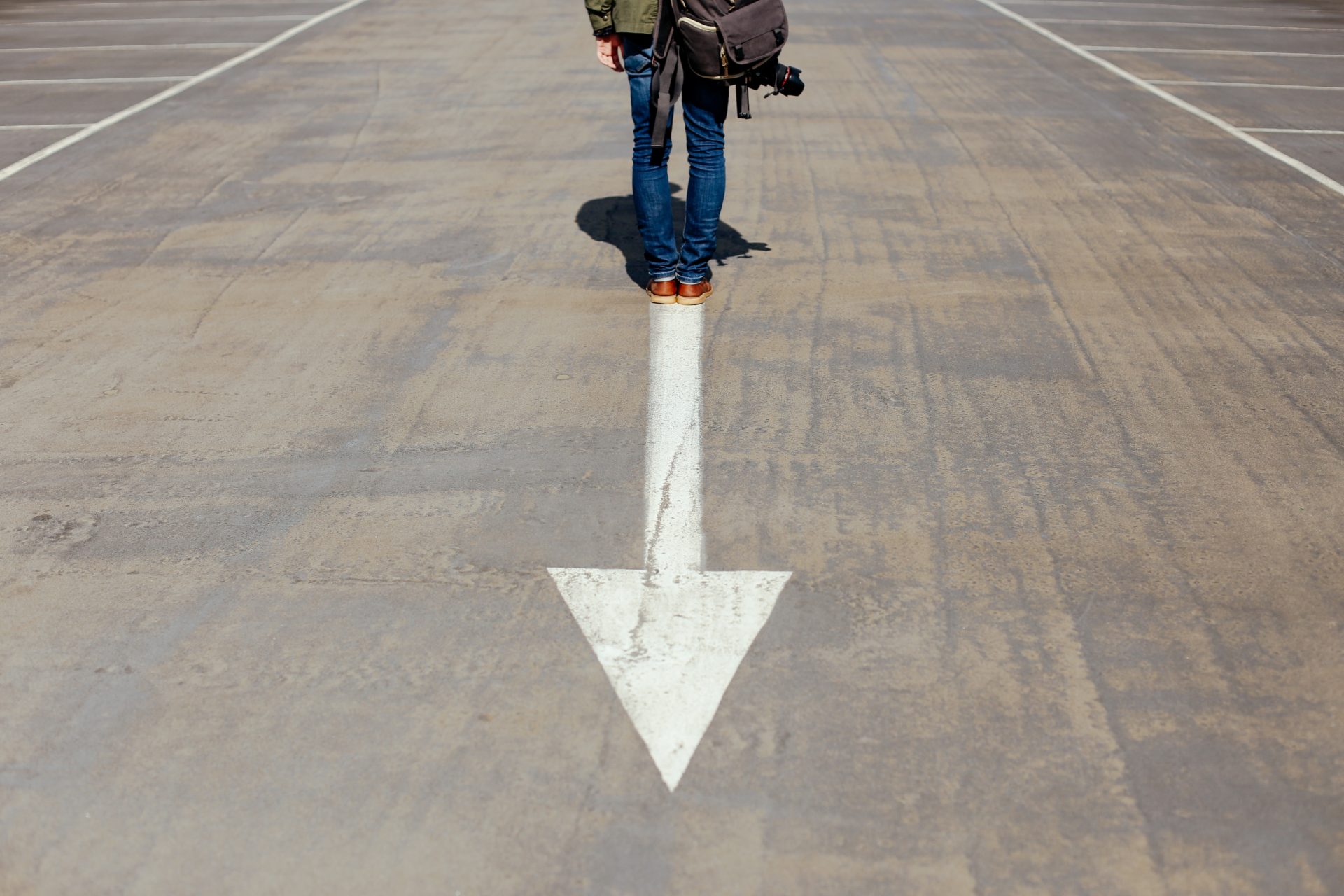 How to revive the suffering:

Encouragement from their past

Describe the suffering of the believers in Thessalonica:

On top of this, they had the typical struggles of new converts

This is the life of a believer – If anyone comes after me and does not take up his cross and follow me daily, he cannot be my disciple – This is the suffering they are called to endure.

The outcome is that Christians become discouraged and fearful.

We know their struggles. You are familiar with many of the things I mentioned.

Young and mature Christians struggle with

And so, all Christians need encouragement.

That's what Paul did for the Thessalonian believers in our text.

And that's what I pray to do for you over the next three Sundays.

Now, I want to say this beforehand. 1 Cor. 10:13 indicates that the Lord does not always take away the source of your suffering, but with it, He gives you glory weights. These act like a counterbalance that outweighs your pain so that you may bear up under it.

These things I will point to are those glory weights.

Let's turn to the text to look to the first one of these coming from your past.

Glory weight from our Past

V3: Just like he did in the first letter, Paul begins this letter with thanksgiving. Only here he says: verse 3a

Paul's gratitude acknowledges the Lord's work of grace in the lives of these believers.

And so, he says "I am obligated to give thanks to God for His work in you.

Therefore, faith is a gift from God that He sustains

An enlarged faith = An unfailing faith = A persevering faith

Persevering faith is evidence of God's work in believers

As much as I am speaking to believers, I must talk to those who might be deceived. Many hear the word, but it has born no fruit in their lives. I say this on the authority of God's word, that if you don't love the children of God, you do not know God.

Perhaps your love of the world, your idolatry, will this day witness against your conscience. Maybe the crisis the world is in has unveiled your refuge. You trust money. You comfort yourself with drink. You fear death.

You must be forgiven. This is what you need, and this is what Christ promises. If you will call on Him today and confess your sin and believe in your heart that Jesus is the saviour sent from God, you will be saved.

An ever-growing love is evidence of salvation.

That is why Paul feels an obligation to thank God because seeing the believers take care of each other is seeing God's saving work in them.

V4: In verse 4 Paul says because we see these things in you, we boast of you amongst other believers: Read verse 4a

And the fact that this has happened amid your sufferings

Is evidence of God's work in you

Your perseverance is evidence of your election

Your enlarged faith, your growing love and your enduring direction is evidence that God has called you.

Now, listen to these words:

Jn. 6:37 "All that the Father gives Me will come to Me, and the one who comes to Me I will certainly not cast out.

Jn. 6:44 "No one can come to Me unless the Father who sent Me draws him, and I will raise him up on the last day.

Phil. 1:6 For I am confident of this very thing, that He who began a good work in you will perfect it until the day of Christ Jesus.

The good shepherd will not break a bruised reed, and He will not extinguish a dimly burning wick. He loves the sheep. He loved you even when you were a sinner.

Take courage Christian; He is with you in the midst of your trial

Topics: Encouragement, Suffering
« Episode 4: Consequences of the fall – Part 2 How to revive the suffering: Encouragement from the future »