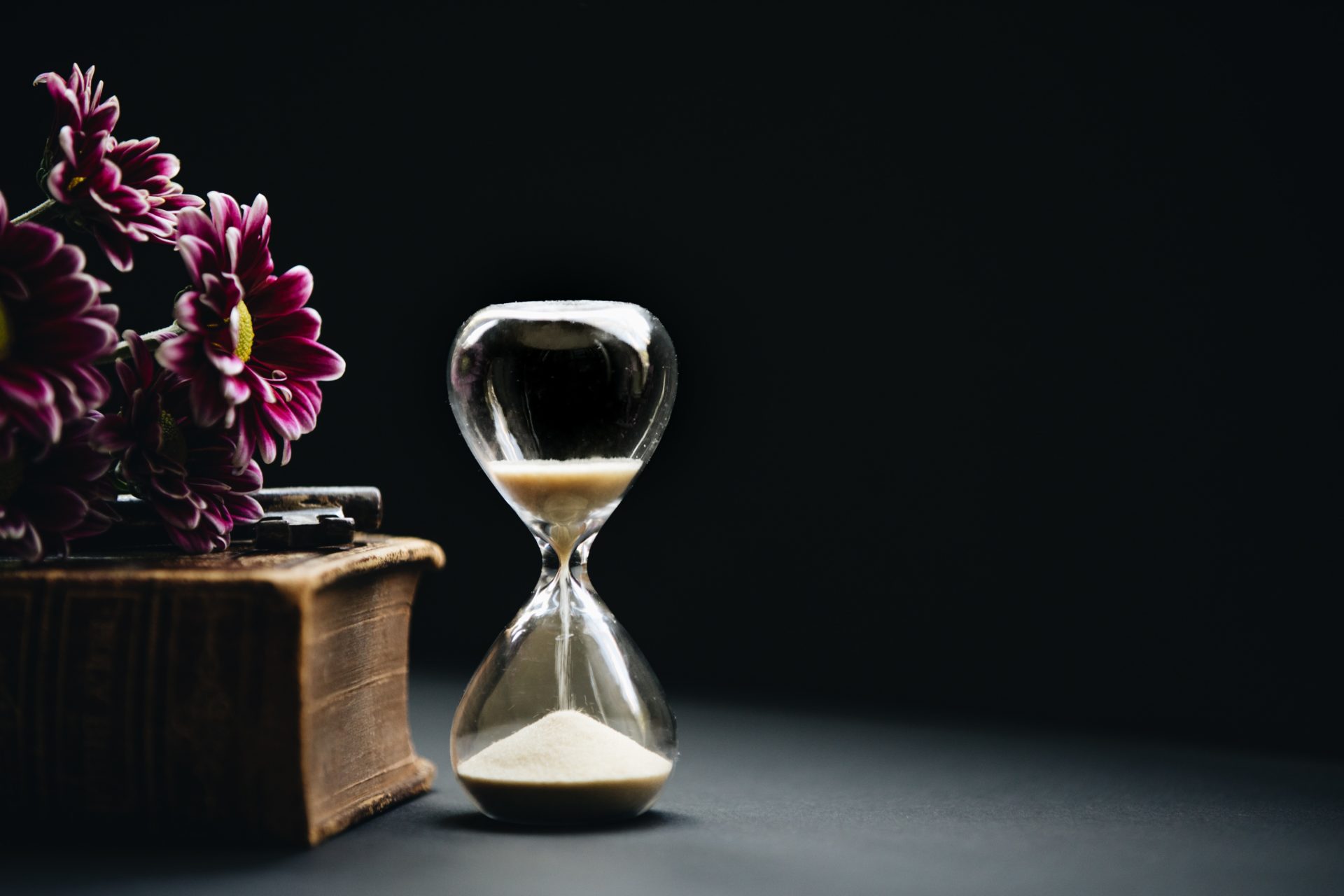 The Presence of the Day of the Lord: How to know when the end is here – Part 1

Chapter 2:
The issue: They were being unsettled by false doctrine

What I want to do is highlight the characteristics of this day for you. So, as we read through the following texts, take note of how the Bible describes the Day of the Lord.

So, the Day of the Lord = Judgment on Israel and the rest of the world
What does God’s judgment look like?

A look at Israel’s history gives us the following:

Becky Little writing for the history channel
The approximate death toll comes from local annals that also tracked 26 other earthquakes in the region. In those records, the description of the Jiajing earthquake is starkly different from the others: they describe levelled mountains, floods, fires that burned for days, and a drastically altered landscape. The annals estimated that some counties had lost about 60 percent of their population.

Jacques Pauw, Dances with Devils
Some 500 Tutsis had sought refuge in the church when the killings erupted on the night the president’s aircraft was shot down. On Saturday 9 April, priests held mass for the refugees. The Polish observers were in the compound when there was shooting outside and grenades exploded. Members of the Presidential Guard and the Interahamwe stormed into the church and began hacking at the arms, legs, genitals, breasts, faces and necks of the asylum seekers. Some were dragged outside and beaten to death. The massacre lasted two hours, after which the killers looted the bodies and finished off those who were still alive.

Its no wonder that Jesus said to the disciples that "Unless those days had been cut short, no life would have been saved; but for the sake of the elect (the nation of Israel) those days will be cut short.” (Matt. 24:22)

According to Daniel 9:24-27 this time of trouble for Israel and the world (day of the Lord) is a specific period that will last seven years.

The book of Revelation documents these seven years for us in graphic details.

5. The martyrs under the throne

So, the Day of the Lord is a time set apart by God our Father for judgment. He will make a final end of deceiving sinners. He will take vengeance on behalf of His saints and He will discipline Israel His chosen people.

Our Thessalonians brothers were being taught that this time had arrived. They were living in the days that all of these terrible things would be fulfilled. I think we can understand their angst.

Paul firstly tells them how to know when this day is here. Join us next week to find out how.

Topics: Eschatology
« How to revive the suffering: Encouragement from the present – Part 6 The presence of the Day of the Lord: How to know when the end is here – Part 2 »